11 things you’ll only know if you live in Brisbane

We call Brisbane home whether we were born here, relocated here or are just passing through. Brisbane is a melting pot of personalities and culture yet we can all agree on a few key Brisbane truths. How many of these Brisbane facts do you know?

Brisbane is a big city with a small city feel. Both a burden and a blessing, it’s unlikely you’ll leave the house without running into people you know (we’ve all been caught at the servo in our pyjamas and ugg boots), and when meeting someone for the first time, chances are you have at least one mutual friend. We see it as part of Brisbane’s charm – allowing you to feel like you’re part of a community and never truly alone. 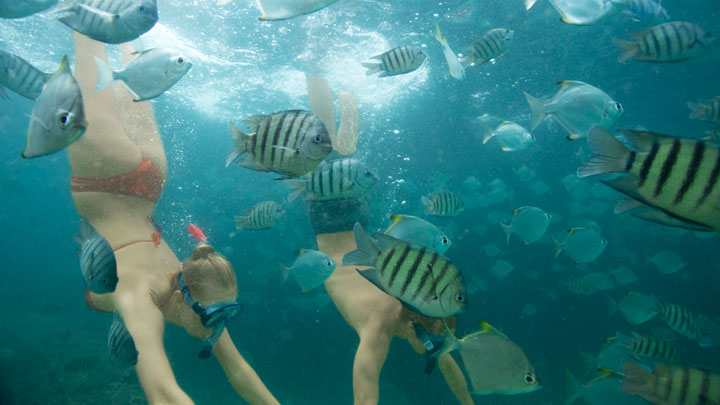 Swimming costumes go by a multitude of names here in Australia but if you’re in Brisbane you know them by one name only – togs. And let’s be real, any other name is just wrong.

Brisbane has a reputation for its blue skies and endless summers, so it is no surprise that we aren’t built for the cooler months. When any hint of winter seems to be coming our way we rug up and go into hibernation.

Milton Mangos are an institution

If you don’t know what a Milton Mango is are you even from Brisbane? Let us enlighten you. The XXXX Gold beer is award-winning and proudly brewed in Brisbane’s very own suburb of Milton. With its yellow can and easy-drinking flavour it is the beer you choose when you really want to feel like a Queenslander.

Rain in Brisbane? We dismiss any claims that our blue skies might dare to cloud over. Ignoring weather forecasts and enjoying the illusion of blue skies, we deem umbrellas unnecessary. Yet, it always seems to shock us when we get caught in an afternoon downpour, leaving us soaked but unlikely to learn our lesson for next time.

The Bureau of Meteorology (BOM) is one of your top visited sites, especially in storm season… hello rain radar

Summer storms are a regular occurrence in Brisbane. When the sky turns grey and rain is threatening your first point of call is the BOM rain radar. Even better you’re signed up to their notifications for live storm updates. The question is, why do we still leave the house without an umbrella?

Nothing ruins your favourite Australian reality TV show more than accidental spoilers from our daylight savings neighbours. Avoiding social media and turning off notifications to any and all relevant page subscriptions is the only way to go. You don’t want to risk ruining a whole season worth of build-up. Yes, we have been burnt before. 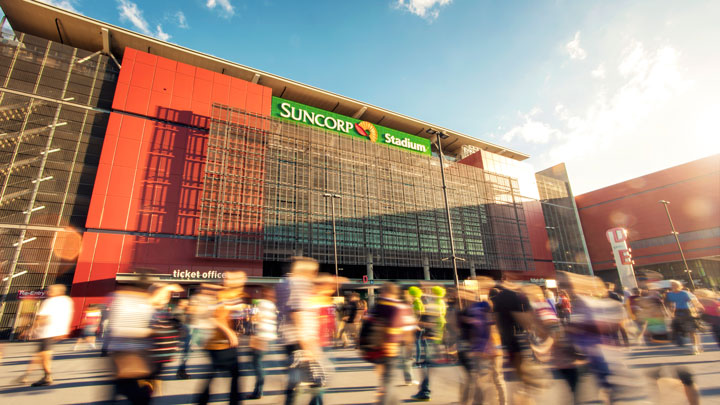 State of Origin is a big deal and you’ll fight with anyone who disagrees. Being a Queenslander is a privilege, one that we wear like a badge of honour. It seems only fair that State of Origin should be celebrated with a day or two off … for recovery purposes, of course.

You never call it Brisvegas

We aren’t sure where the word Brisvegas came from but we are oddly offended by it. We won’t refer to Brisbane as Brisvegas and we definitely don’t call ourselves Brisbaneites. We are from Brisbane and that is the only name we stand by, call us anything else and prepare to battle. 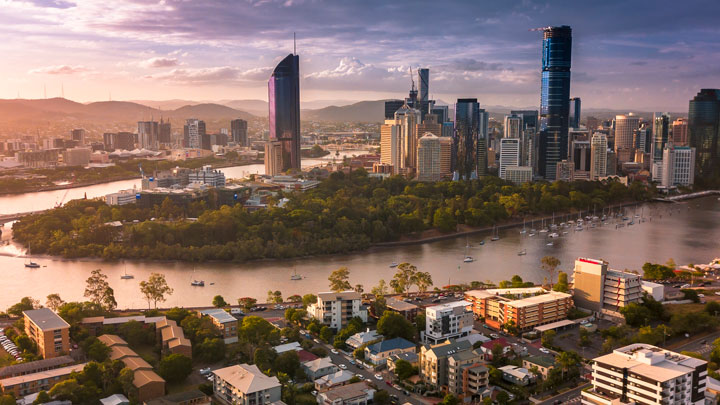 The battle of the river. The Brisbane River – fondly known as the Brown Snake – stretches its way through Brisbane, and trust us when we say what side of it you live on is a very big deal. Territory is key and you are fiercely proud and protective of yours. 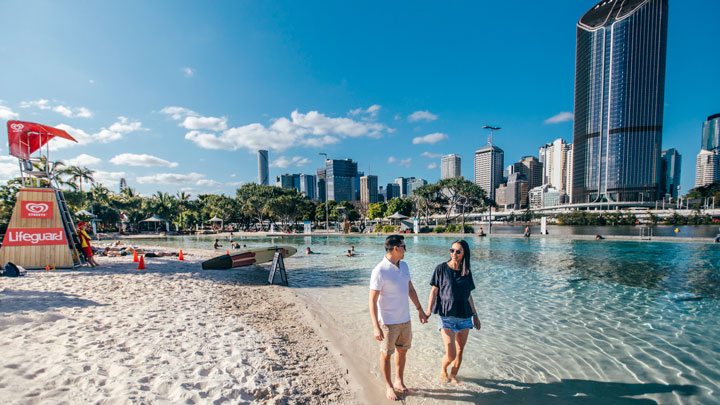 We all know the man-made beach in Brisbane City. It is an iconic Brisbane feature, and splashing in its hallowed waters is an activity all Brisbane residents have experienced at least once in their lives. If you haven’t now is your chance, go for a dip and become a true Brisbane resident.